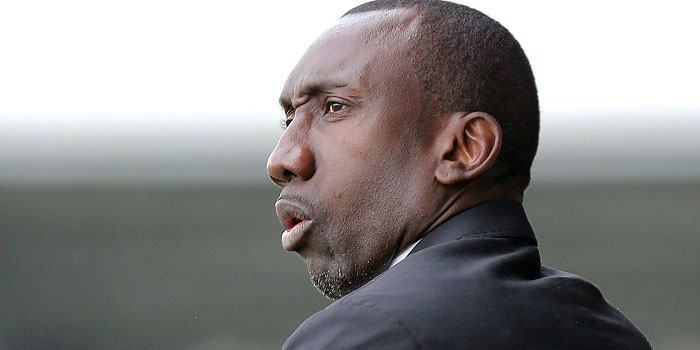 The winger stepped up in the absence of the hamstrung Charlie Austin, drilling in from just outside the area to put Rangers ahead just before the hour and hitting the crossbar late on.

But it was also his lively overall efforts which earned him the praise of his new boss.

“I’m very pleased. He’s getting back to where he used to be,” Hasselbaink said of Hoilett.

“He’s a very good little player, a confidence player who needs somebody to believe in him and we definitely do. We definitely like him. He’s one that can create and also score.

“Junior is one of those players I like. I like those kind of players. I like wingers. You need wingers in your team for your strikers but also for the crowd.

“You want to put the kind of football on the pitch that’s entertaining and those kind of players can do that and Junior’s a very important ingredient in our squad.” 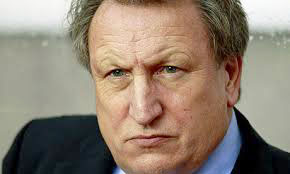 Neil Warnock is to be credited. Hoilett had barely played for QPR while Ramsey was in charge, but Warnock brought him straight back into his starting line-up, since then Hoilett is been arguably their most consistent play. 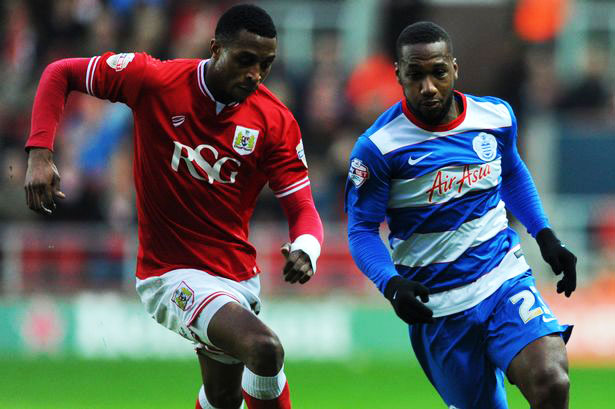 Hasselbaink told the Times: “Yes, Junior is a big part of my plans. He is somebody who can create opportunities, and someone who can open up defences with his pace.

“He’s a big confidence player, and a player who wants to know from the manager that he likes him and appreciates him.