Junior reveals the reason he’s back in form 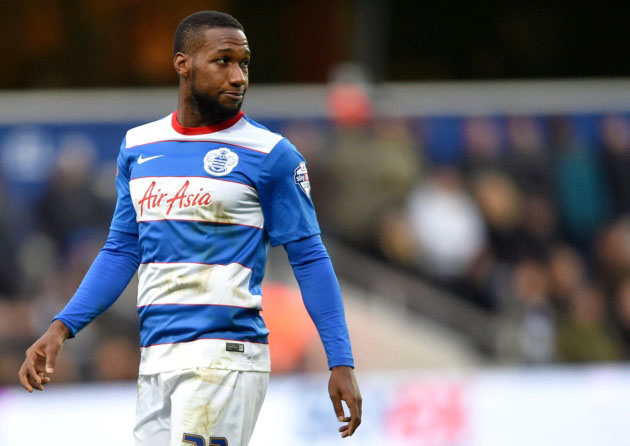 “When Neil Warnock came in he showed belief, and when the new boss came in ( Jimmy Floyd Hasslebaink) he did the same thing. Hoilett said ” I’m happy to be able to express my self on the pitch and it has given me a great boost.

” Any player would feel the same way, especially when you’re told not to worry about making mistakes.”

As a result Hoilett has looked a different player of late and has enjoyed a regular spot in QPR’s starting XI under caretaker boss Neil Warnock and now current manager Hasselbaink. 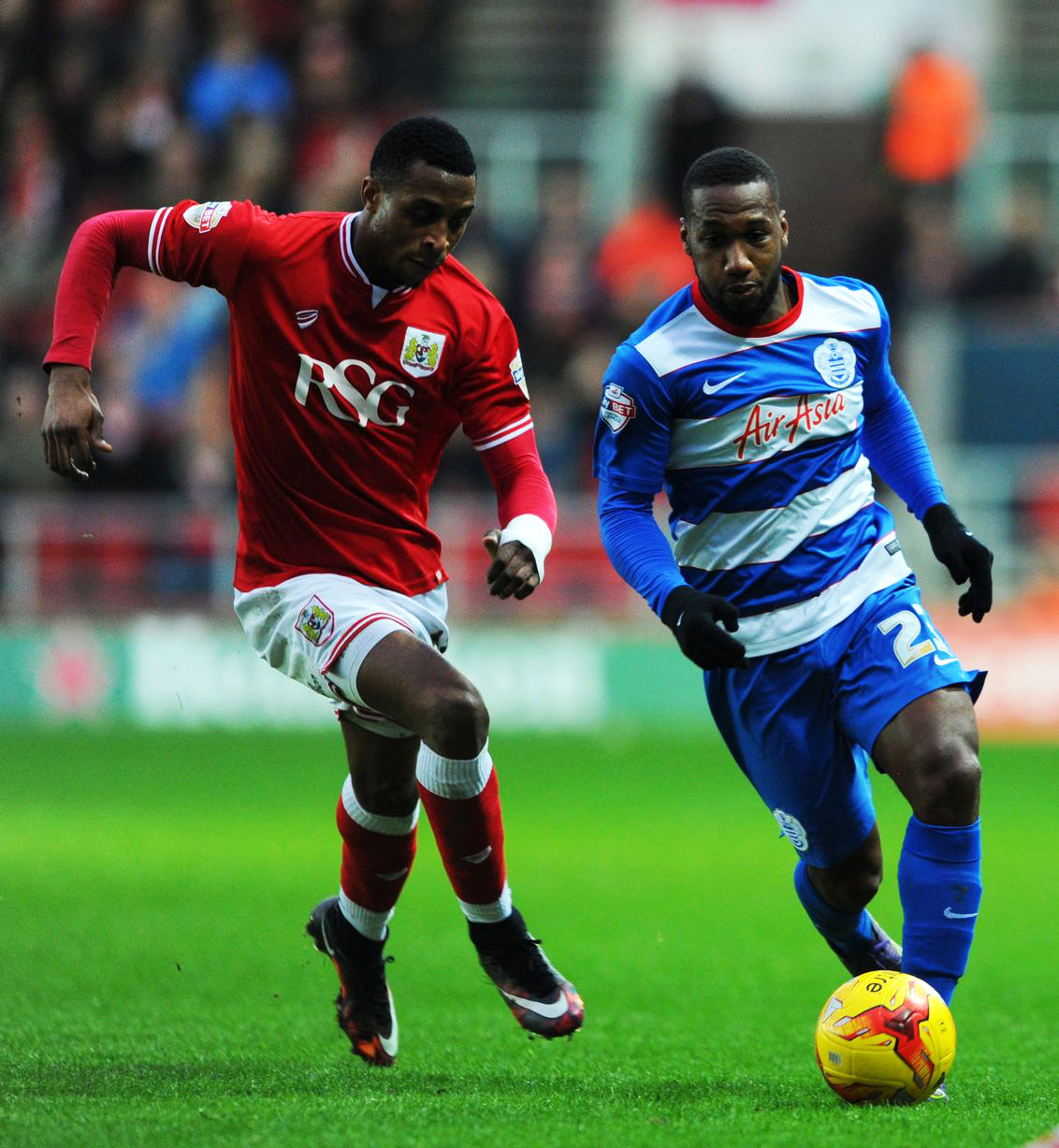 Hoilett said “The manager has given me confidence and put that belief into me again. It started from when Neil Warnock put me in the squad and told me to express myself.

“And then when the new boss came in he told me he likes the type of player I am and wants me to be a big part of his plans, so of course that meant a lot to me and has helped me moving forward.

“Any player will feel comfortable when the manager has belief in them, and not have a go at them if they make a mistake, as long as they are trying their hardest and expressing themselves and looking to help the team.

“He’s someone who clearly has aspirations of getting to the top in management, so I feel this appointment is the perfect one for the club.”

While Hoilett admits his spell at the club to date has been far from ideal, he is determined to change that, while remaining coy on his long-term future.

He added: “There haven’t been many ups in my QPR career, it’s been a bit bittersweet, but hopefully now that will change and we can push for promotion.

“As long as I’m playing regularly that is definitely something to consider (extending his deal), but right now I’m just concentrating on playing football and from that my future will hopefully take care of itself