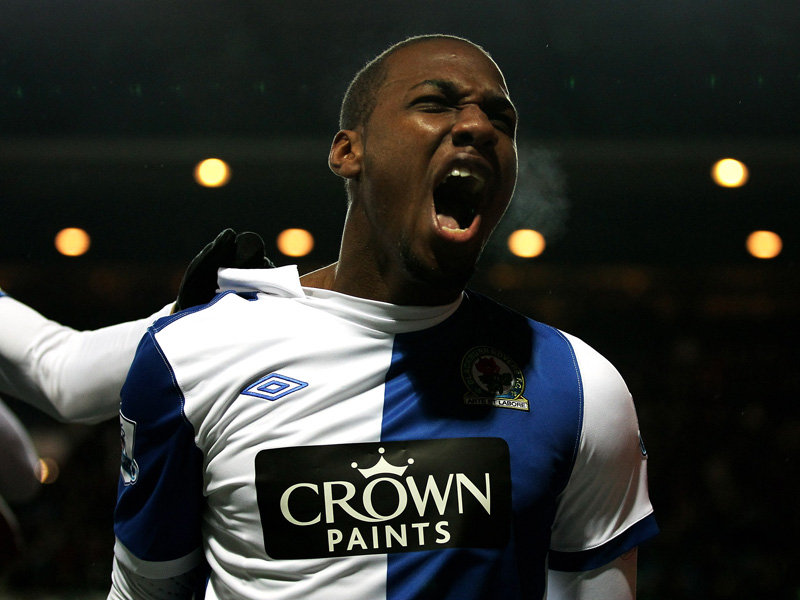 Blackburn Rovers manager Steve Kean wants to wait until the end of the season before discussing a new contract with Junior Hoilett.

The promising attacker has impressed for Rovers of late by scoring in his last two appearances, including a last-gasp equaliser against Blackpool at the weekend.

He is starting to establish himself as a fixture in Kean’s first-team plans at Ewood Park and has a further season to run on his current contract.

However, with Blackburn battling to stay in the Premier League this term, Kean wants the focus to stay on the fight for survival rather than talks over players’ futures.

“I hope other clubs don’t start looking at Junior but I wouldn’t be surprised because he is certainly a match-winner,” Kean told the Lancashire Telegraph.

“As a full-back seeing him run at you and get at you in the box you should be petrified because he can move that ball and do anything with it.

“What we don’t want to do is get into contract negotiations now and take away from that type of performance.

“Sometimes that can give him something else to think about that is not required.

“Let’s just keep him playing like that. Come the end of the season we can sit him down and hopefully sort out a long-term deal for him.”

Rovers are currently 13th in the table, but are just one point outside the bottom three and travel to title-chasing Arsenal in their next match after the international break.